With ImJoy, delivering Deep Learning tools to the end users is simple and easy thanks to its flexible plugin system and sharable plugin URL. Developer can easily add rich and interactive web interfaces to existing Python code.

NeuroMorph is a toolset designed to import, analyze, and visualize mesh models in Blender. It has been developed specifically for the morphological analysis of 3D objects derived from serial electron microscopy images of brain tissue, but much of its functionality can be applied to any 3D mesh. These mesh objects can be generated by any 3D image segmentation software, such as ilastik or Fiji. 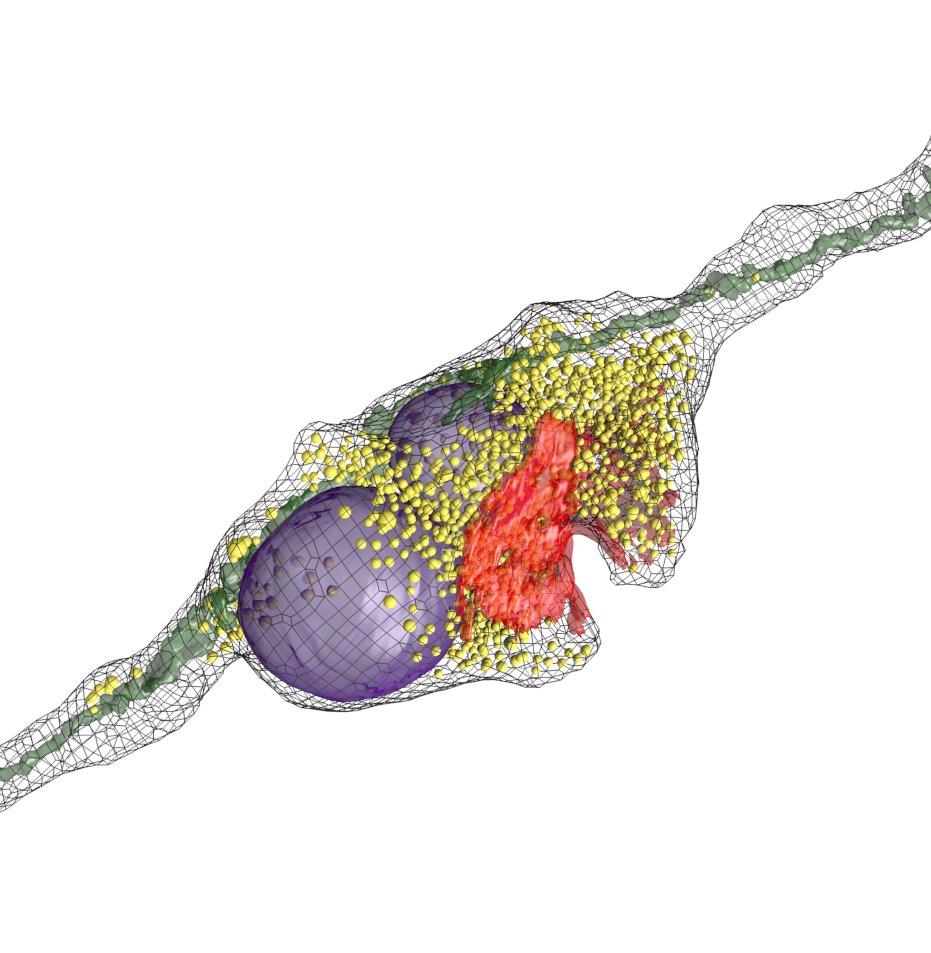 The software FishInspector provides automatic feature detections in images of zebrafish embryos (body size, eye size, pigmentation). It is Matlab-based and provided as a Windows executable (no matlab installation needed).

The recent version requires images of a lateral position. It is important that the position is precise since deviation may confound with feature annotations. Images from any source can be used. However, depending on the image properties parameters may have to be adjusted. Furthermore, images obtained with normal microscope and not using an automated position system with embryos in glass capillaries require conversion using a KNIME workflow (the workflow is available as well). As a result of the analysis the software provides JSON files that contain the coordinates of the features. Coordinates are provided for eye, fish contour, notochord , otoliths, yolk sac, pericard and swimbladder. Furthermore, pigment cells in the notochord area are detected. Additional features can be manually annotated. It is the aim of the software to provide the coordinates, which may then be analysed subsequently to identify and quantify changes in the morphology of zebrafish embryos. 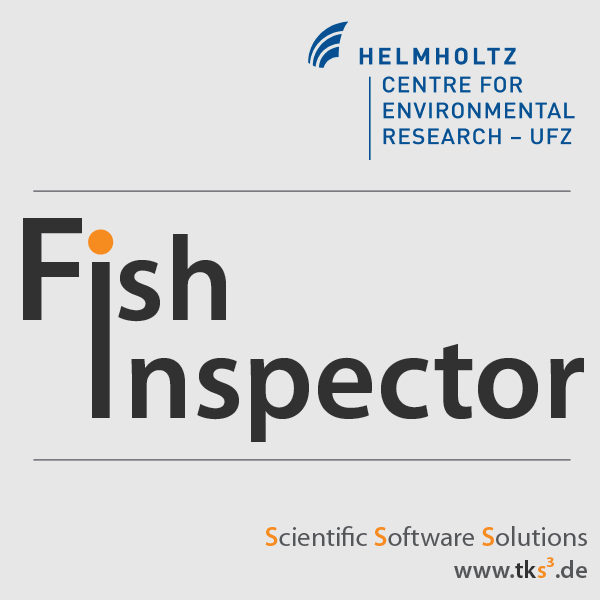 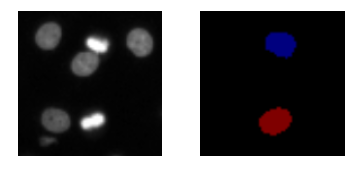 The example here is applied on real data set, but does not correspond to a biological question. It aims to demonstrate how to create a jupyter notebook to process online plates hosted in the IDR.

It reads the plate images from the IDR.

It loads the CellProfiler Pipeline and replace the reading modules used to read local files from this defaults pipeline by module allowing to read data remotely accessible.

It creates a CSV file and displays it in the notebook.

It makes some plot with Matplotlib. 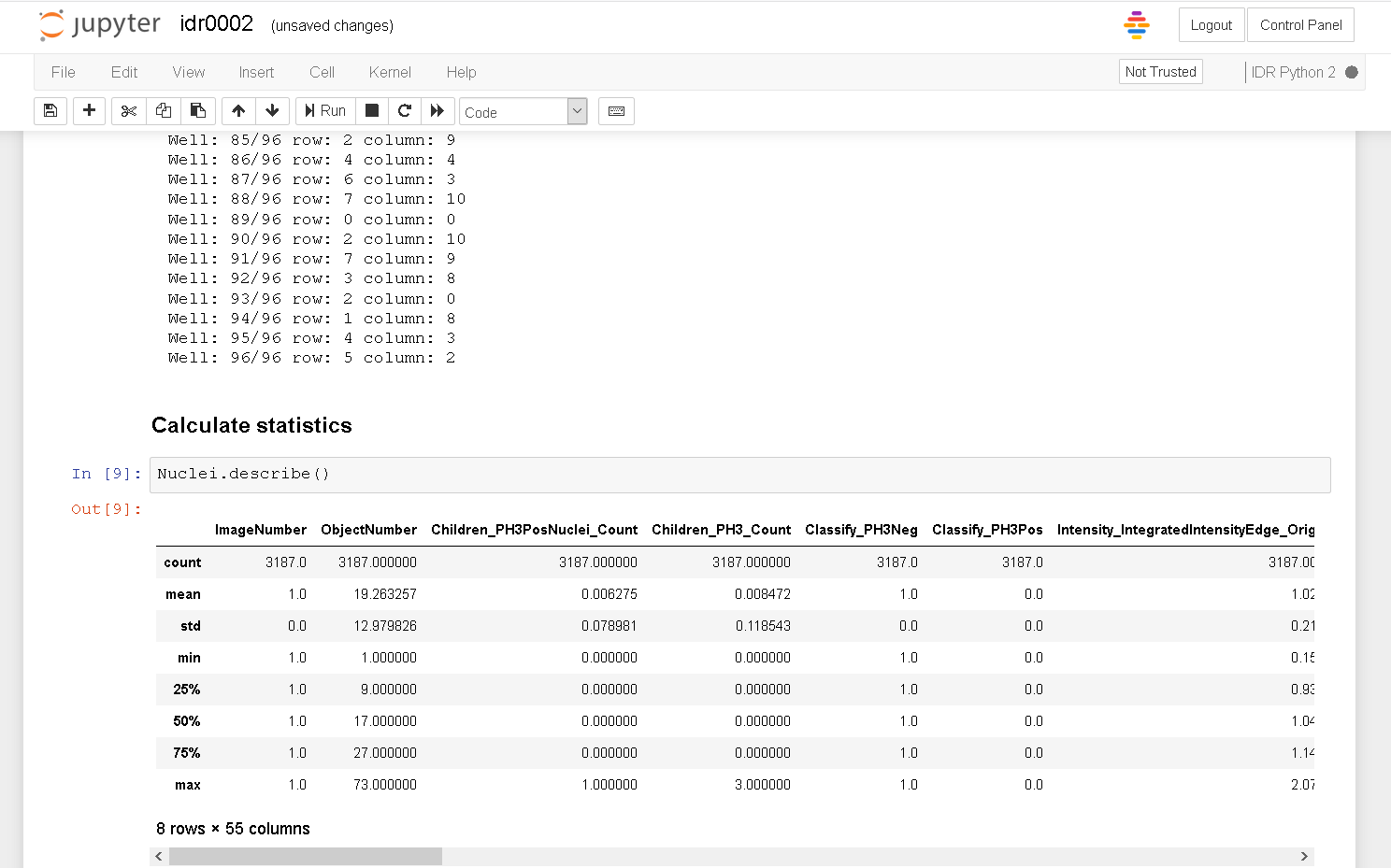 Orbit Image Analysis is a free open source software with the focus to quantify big images like whole slide scans.

It can connect to image servers, e.g. Omero.
Analysis can be done on your local computer or via scaleout functionality in a distrubuted computing environment like a Spark cluster.

Sophisticated image analysis algorithms incl. tissue quantification using machine learning, object segmentation and classification are build in. In addition a versatile API allows you to enhance Orbit and to run your own scripts. 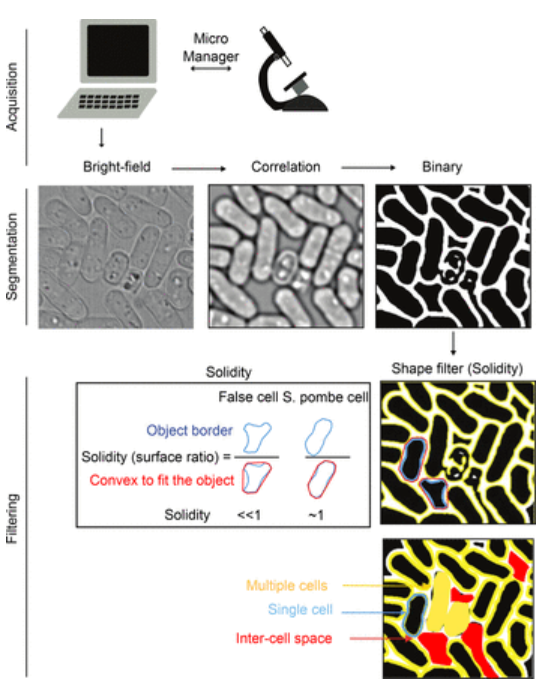 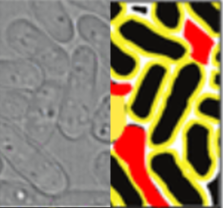 Multicut workflow for large connectomics data. Using luigi for pipelining and caching processing steps. Most of the computations are done out-of-core using hdf5 as backend and implementations from nifty 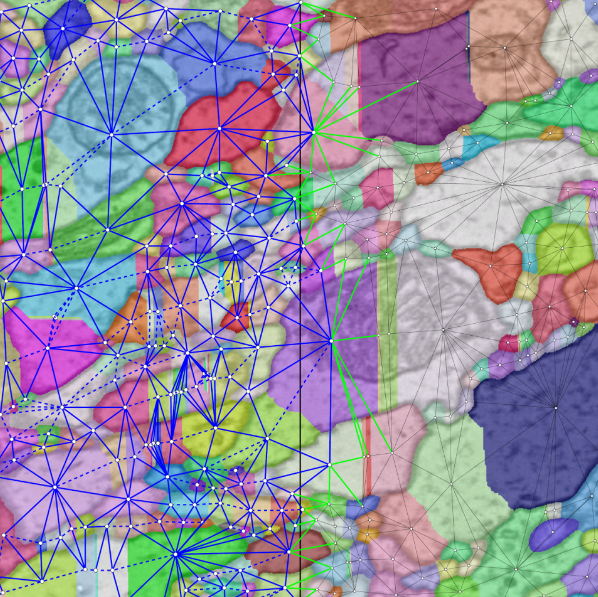